Take an amazing journey through the Orion Nebula with Hubble. Just another example of how beautiful and wondrous our universe truly is!

Why is Canada trading endangered animals?!

Canada stands alone in failing to adopt international resolutions to protect endangered species. In fact, Canada decided not to block the international trade of 76 endangered plant and animals at last year's meeting of the Convention on International Trade in Endangered Species (CITES).


During last year's CITES meeting, members from 180 countries voted to extend protections to endangered species, including soft-shelled turtles and tropical hardwoods. Yet, Canada chose to opt out of all but one of the motions that upgraded these important protections. 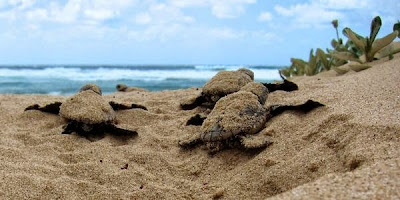 Canada's government filed "reservations" against the new resolutions, meaning that while it will consider changing the laws, trade in these endangered species will continue as normal.

There is no excuse or good reason for delaying these changes to protect vulnerable plants and animals. The Canadian government needs to hear from us now – sign the petition urging the government to immediately ban the international trade of endangered species.